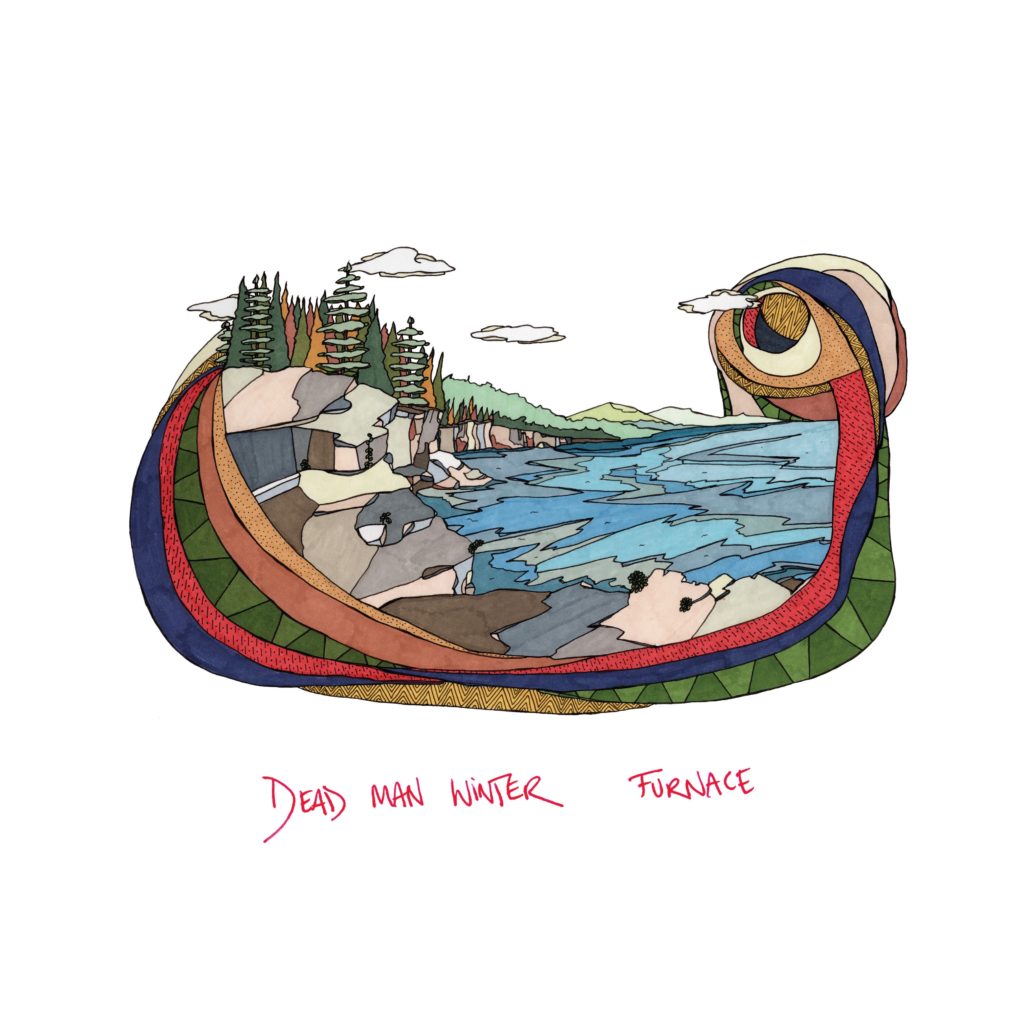 We are thrilled to announce the next release on GNDWIRE...Dead Man Winter's 'Furnace' due out 1.27.2017. 'Furnace' marks a whole lot of firsts for the accomplished songwriter. It’s his first time putting his long-running, popular string band, Trampled by Turtles, on hiatus to focus all of his efforts on a more personal project. It’s his first time speaking so plainly and literally about something happening in his private life. And it’s his first time dedicating an entire record to a single topic — a topic so significant and intimate that he questioned whether or not he should even release it into the world. Read more and pre-order the album here: http://www.gndwire.com/artists/dead-man-winter/