Furnace marks a whole lot of firsts for the accomplished songwriter. It’s his first time putting his long-running, popular string band, Trampled by Turtles, on hiatus to focus all of his efforts on a more personal project. It’s his first time speaking so plainly and literally about something happening in his private life. And it’s his first time dedicating an entire record to a single topic — a topic so significant and intimate that he questioned whether or not he should even release it into the world.

“I'm not even that big of a fan of breakup records, myself,” he says. “I mean, there's some I really love. Like Blood on the Tracks, fuck, I love it. But it was just kind of a necessary — that's the only way I know how to let it out. It would have been pretty hard to write about anything else at the time.” There is palpable sadness and moments of poignant reflection, to be sure, but Furnace also propels Simonett forward with an undeniable sense of newfound freedom. At some points, like on the upbeat third track, “Red Wing Blue Wing,” you could describe the music as downright rollicking.

Like many of his contemporary songwriting peers, Simonett turned to his art to process the feelings that were swirling inside of him. “Right when we split up I went on this huge creative tear, and wrote a bunch,” he remembers. “And then as everything kind of settled in and the process started moving, life got really complicated, and it shut down for a long time. So I did something I've never done before: I went on a writing retreat. In the middle of winter, last winter, I went to this cabin in Finland, Minnesota, just like me in this little cabin for the week, with snow up to the windows and 20 below the whole time, and just wrote. And when I got to that place, I couldn't stop it.”

Ultimately, Simonett found the relief he was hoping for when it came time to make the record. Unsatisfied with the piecemeal approach that he used to cobble together the first draft of the album, Simonett rounded up his longtime friends from the Minneapolis roots rock scene — drummer JT Bates, guitarist Erik Koskinen, bassist Tim Saxhaug (also of Trampled by Turtles), and pianist Bryan Nichols — to record the album live to tape. The five of them holed up in the historic Pachyderm Studio in Cannon Falls, Minn., a ski chalet-like studio nestled deep in the woods where legendary albums like Nirvana’s In Utero were recorded.

“Making the album was this one great week — we just shut ourselves off in Pachyderm. We lived down there for the time. I don’t think I checked my email for like five days, it was awesome,” he says. “The vibe was just to make it feel like we’re playing in a room together. That can be a really joyful way to record. And then I had to go back to my lawyer’s office, you know? So I really treasure that.” 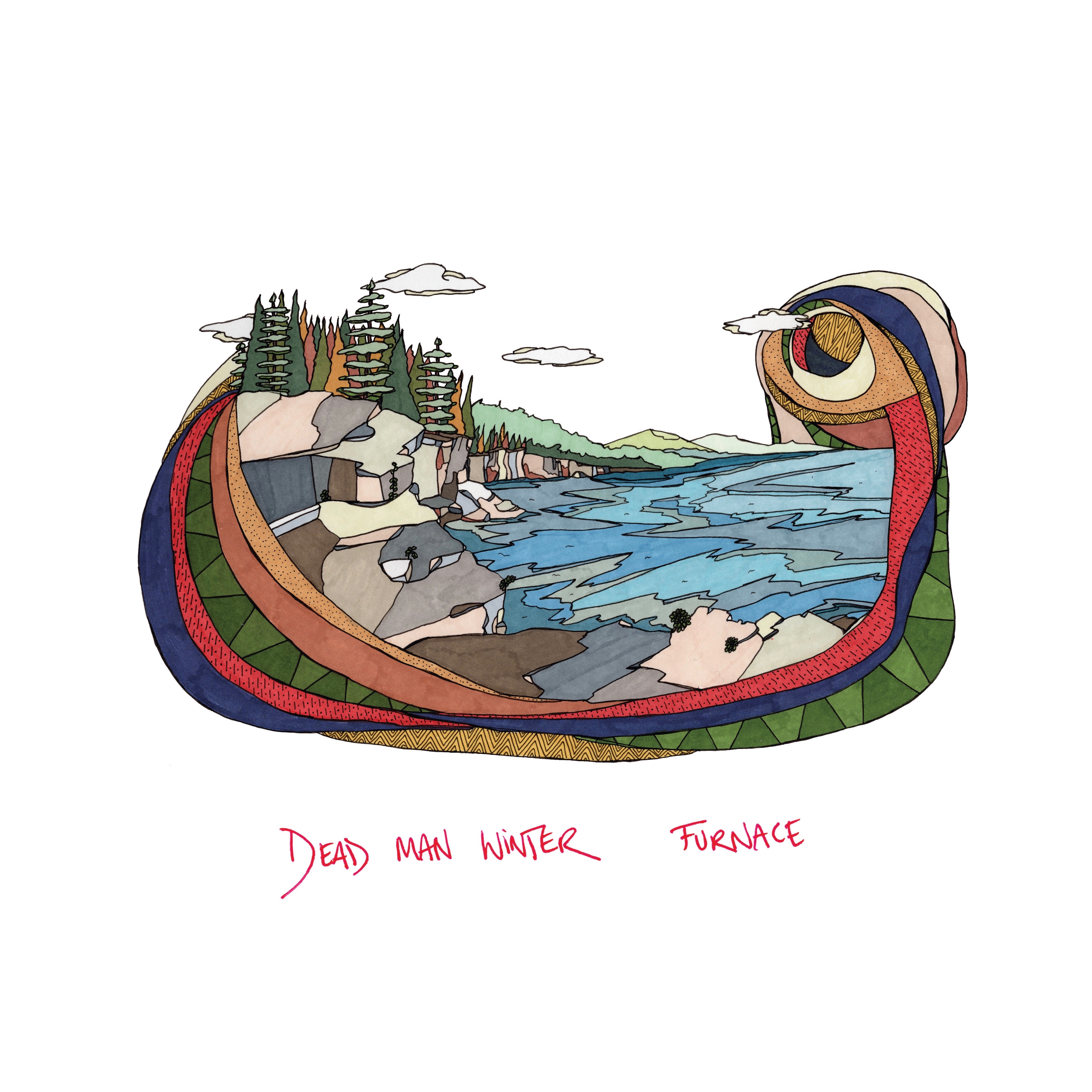